What Goes Around is a short, fun, film created by John Huxley and Trevor Richards, premiering on First Angel Media April 10, 2019. It’s a way to celebrate #recordstoreday and the music scene in Pittsburgh, Pa in general using various artists in the scene. It also marks the start of our YouTube channel and a new section on our website – “Fan First” which is designed to bring you new video content exclusive to or premiered by First Angel Media!

From the film’s description:

“This project is called What Goes Around because one thing that connects artists across genres is an excitement for music. Regardless of peripheral factors, everything comes back around to that. Spending time with folks from different music communities feels like everyone is old friends once you start digging through albums. For many, exploration and discovery are crucial parts of the creative process. At the end of the day though, its always just fun to dig in the bins. We selected six artists active in the Pittsburgh music community and sent them to three different local Pittsburgh record stores to see what it is that excites them.”

Jana Lee Macheca (aka Lady Jaye) is the owner and editor of First Angel Media as well as professional photographer and writer. Having worked in national and local levels of music media her goal is to provide professional coverage for bands of all levels. 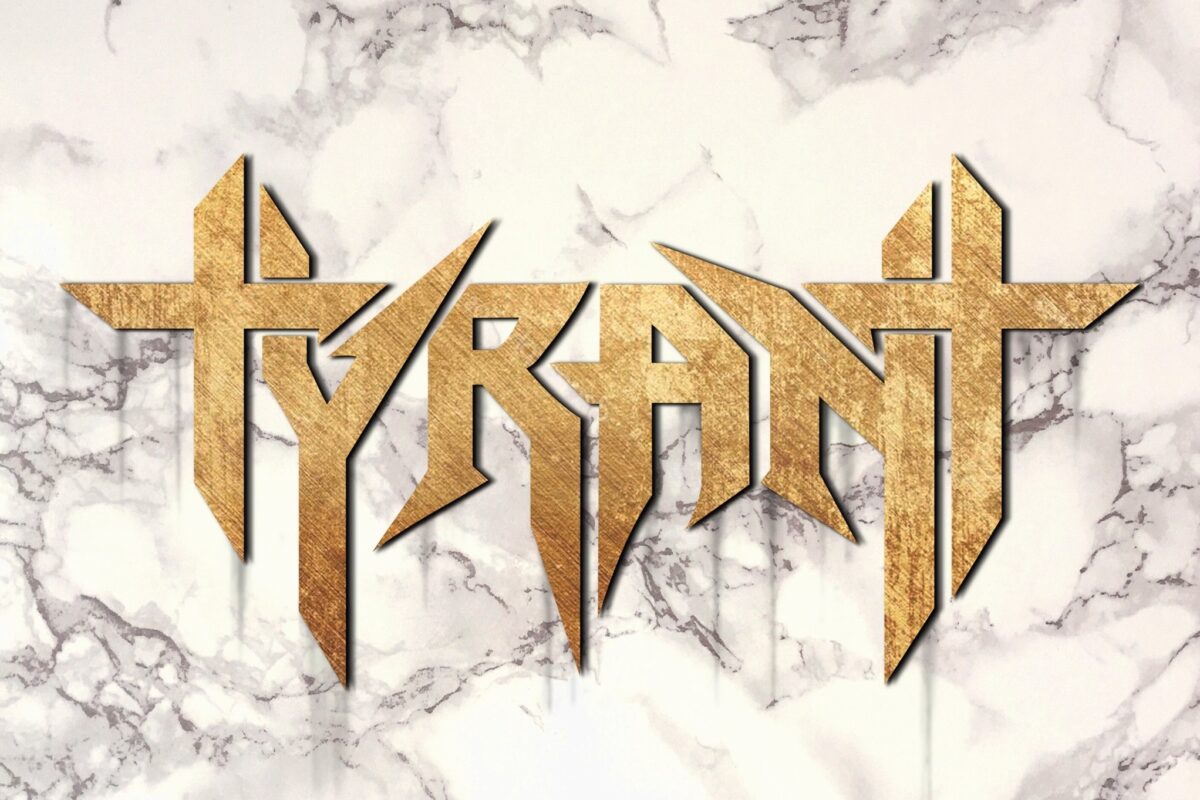 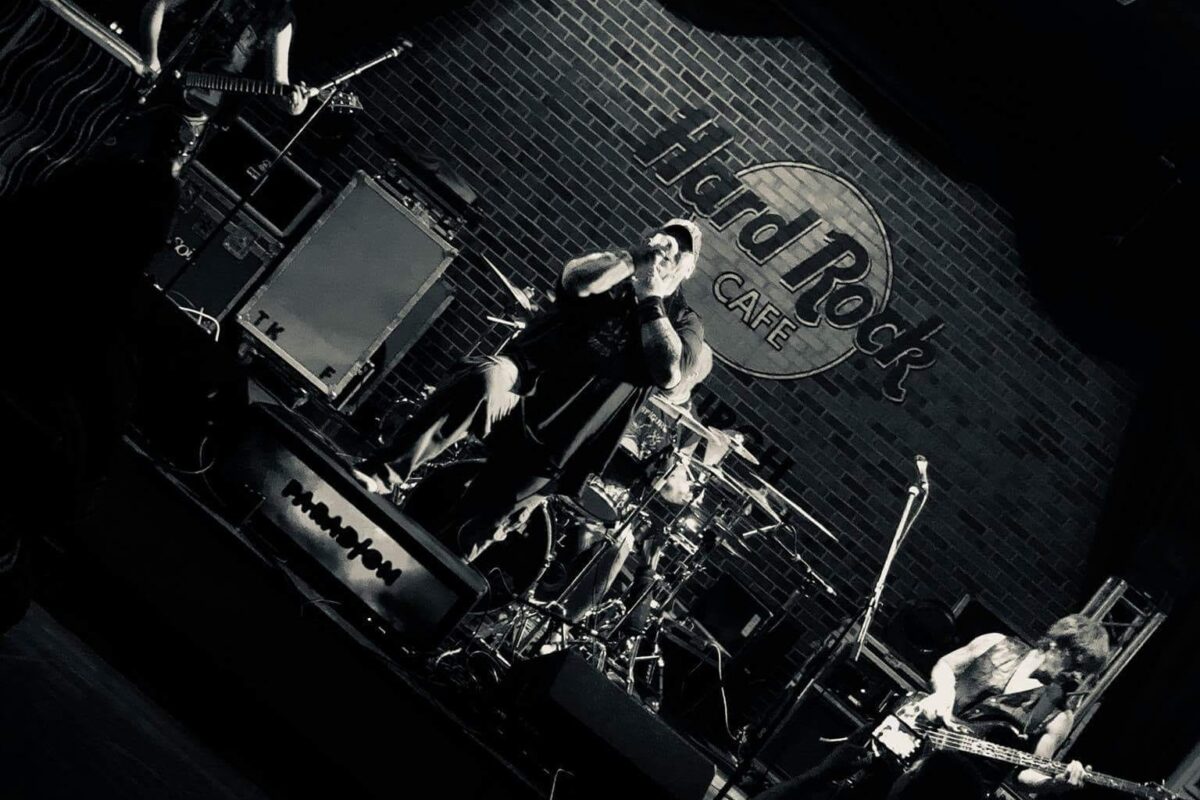 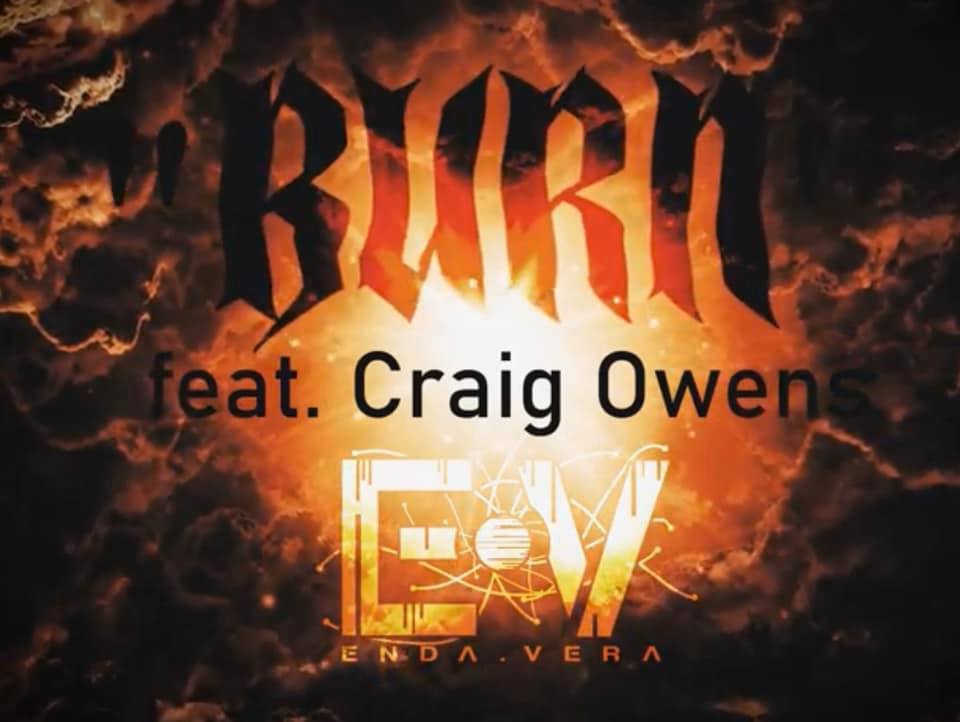