The “Free to Play” Splitgate beta has to be one of the best shooters I’ve ever played in recent years. 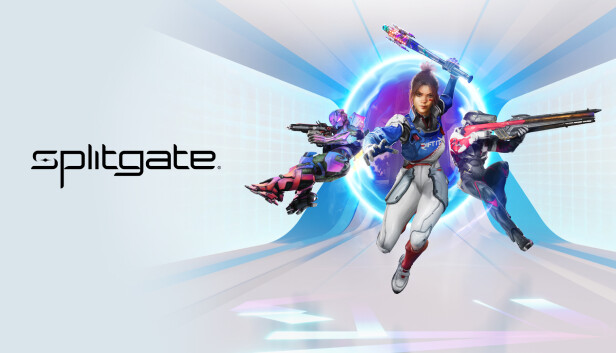 Splitgate has a halo feel mixed with a Portal (Valve) mechanic, taking this shooter game to new heights. Seeing what will surely end up becoming another memorable small indie game blowing up much like rocket league, the game is very simple and easy to learn, but as I noticed for some players it can be hard to master. The first match I ended playing I found myself at an easy 20+ kills and 6 deaths due to other players not utilizing the portal system. When both teams are shooting each other it is excellent with it’s surprise when someone on the other side of the arena all of a sudden finds themselves behind you.
That being said, it does leave a lot up for debate and discussion about the whole “new gameplay mechanics” we’re hearing all over the place from fans (and critics) who get tired after playing war games like Battlefield or Call Of Duty. This new portal mechanic is worth getting into as much as you can reasonably think of all the strategic placement by players that could make gameplay deeply complex for casuals of the shooter genre. 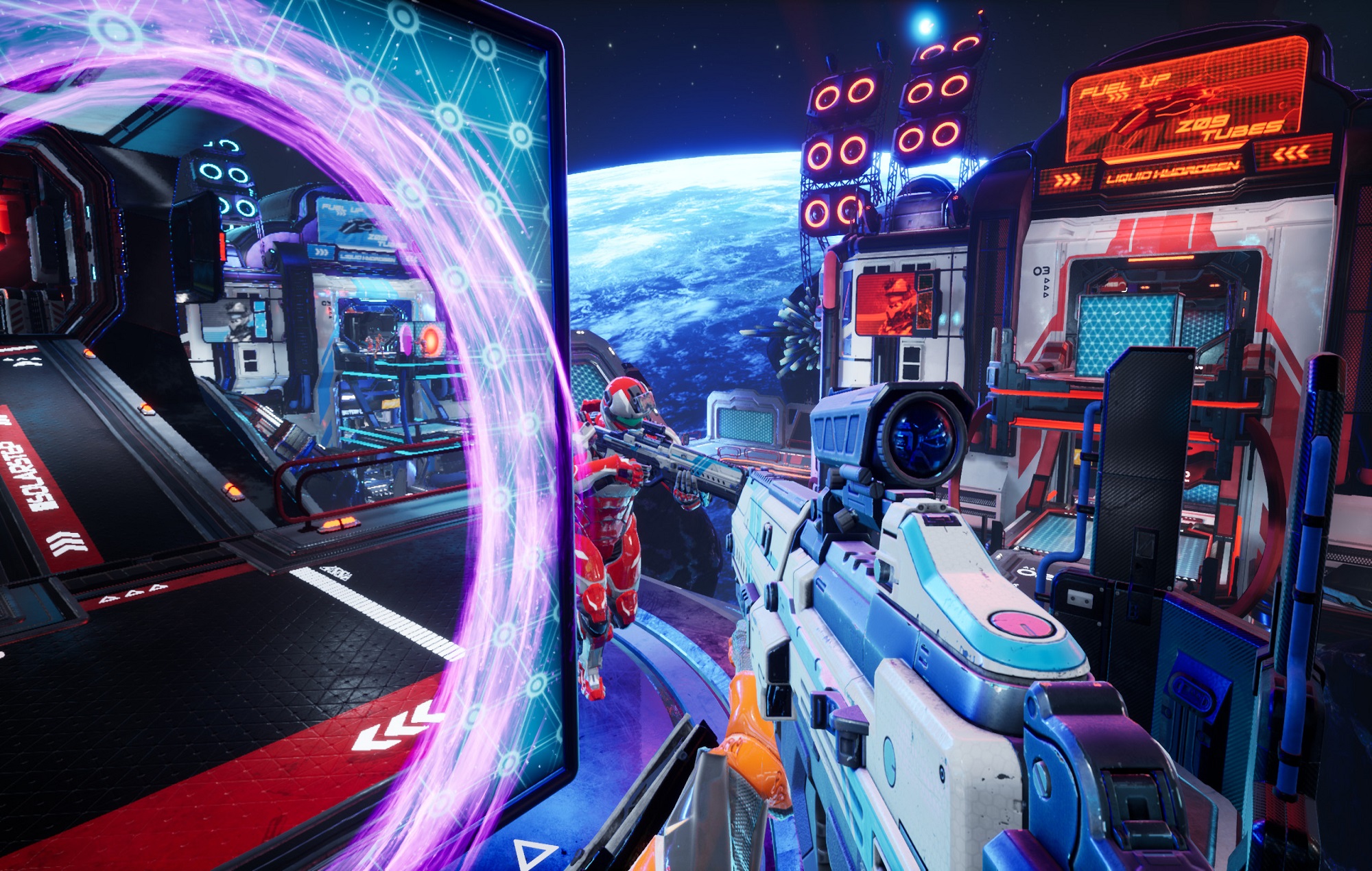