The world always needs more female artists. In a time where female empowerment is at its most after years of suppression, there’s not a better time for female musicians and singers to prevail. Cait Devin is one of those artists as she brings her soft album Cait Devin (Unplugged) into view.

Devin is an alternative pop and indie singer-songwriter. She got her start in New York with her EP Gemini Rising and has continued to persist in the music industry with her positive attitude. She uses guitar as the main direction for her songs and has truly embraced the beauty of stripped back acoustic guitar and vocals in her latest album, Cait Devin (Unplugged).

Devin released her first album on March 25. It’s a completely acoustic album and gives Devin an interesting start into the world of music as most artists usually don’t decide to do an unplugged album as their first album. Though for Devin this was a great decision. An acoustic album fits her vocals perfectly since they don’t overpower her vocals as she has a softer, indie voice that blends perfectly with the stripped-back guitar.

The entire album takes a delicate tone. Starting off with “To New York”, the listener is easily transported to a meadow in their mind. Every note she sings feels so delicate, like if you moved you would break it. It puts the listener at peace and creates a calm atmosphere. Devin’s voice is very unique, it’s not quite pop but also not quite rock. It’s raw and beautiful, a style of her own.

Her lyrics have a melancholy flavor while following the confident chords and upbeat pattern of her guitar. She seems to write most of her life accounts, covering human emotion and human experience in a detailed way. While it’s how she feels and what she’s been through, the listener can encase oneself in her words and find their own comfort and understanding easily.

Devin’s music is very reminiscent of famous pop artists. She takes inspiration from artists like Ed Sheeran and her inspirations are very adamant in her music. Off her new album, there’s a song called “The Latter” which reflects Sheeran’s style greatly. She uses a “talk-sing” style which Sheeran uses in most of his music. It’s like a slower rapping with more melody to it. It really lets that song stand out on her album because it’s different from the style of the rest of the songs, which are more like 2010’s acoustic pop.

Acoustic pop has been making a major comeback as it crosses over into the indie genre. This is exactly what Devin’s music is. It’s in accordance with what’s popular today which actually benefits and adds to her first acoustic album. She has a very unique indie voice that carries over with the melodic chords of her guitar. She even includes some talented riffs within her music. Her new album is definitely one to just relax and listen to during these chaotic times and bring some softness into one’s life.

An Interview with Miss Freddye 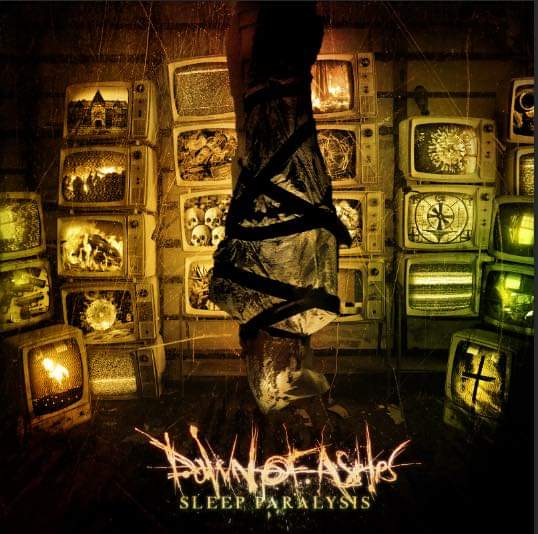 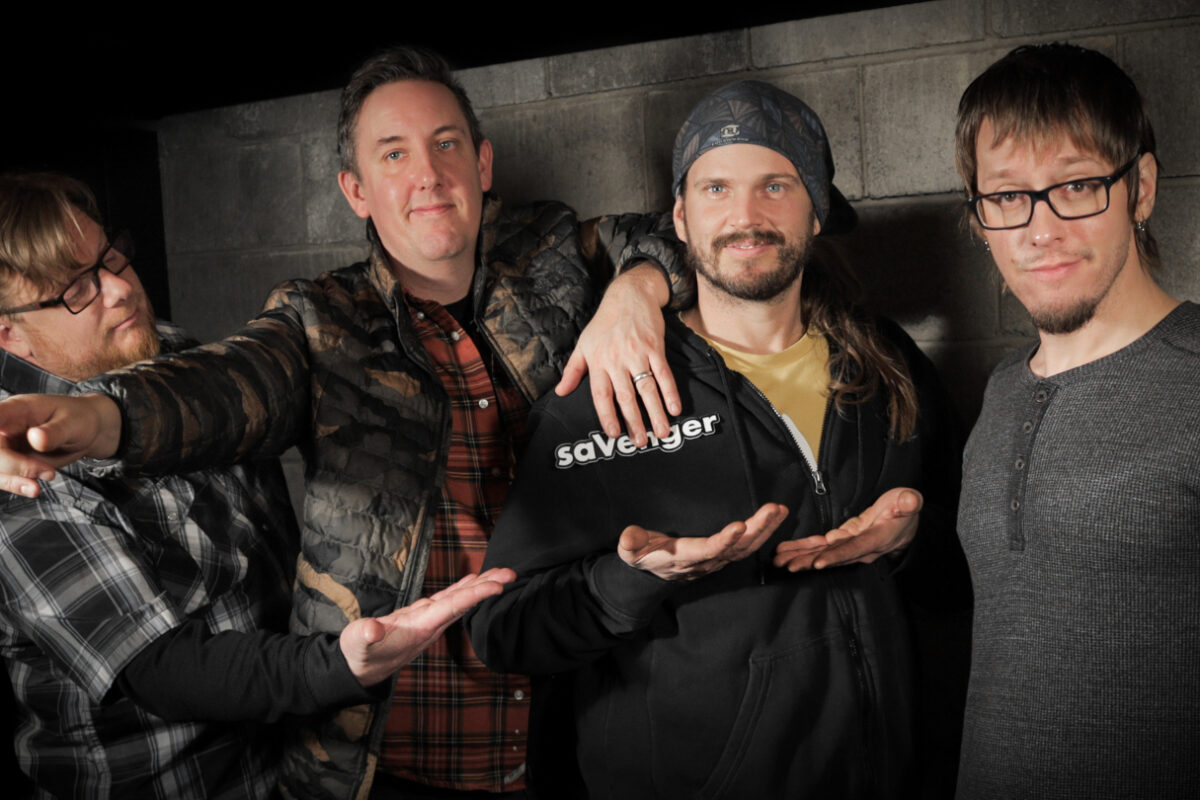