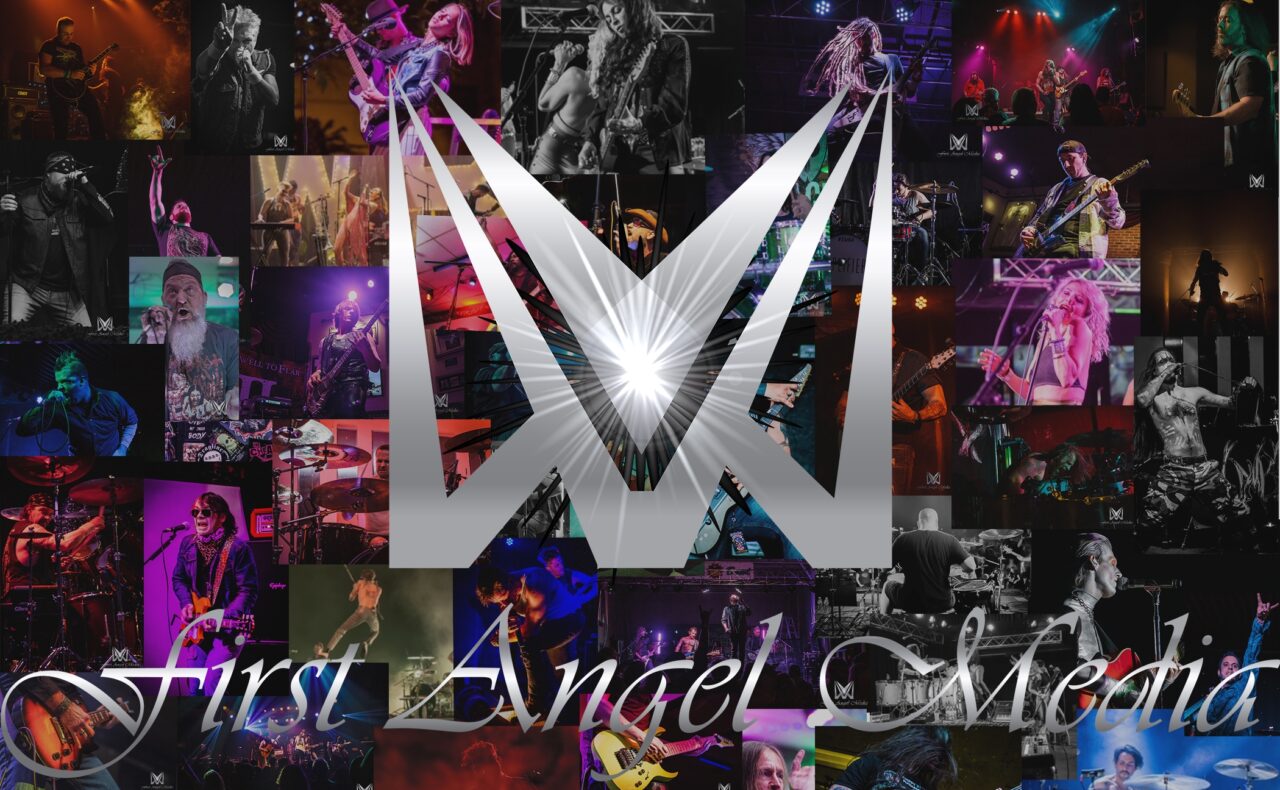 On this weeks edition of Artists Uncovered we have a whole new selection of albums, videos, and singles; with a focus on some of the latest industrial music videos. First Angel Media is dedicated to getting as much music to you as we can, so this is your weekly chance to find new favorite bands and information on their latest releases. Check out the links, preorders and more below.

Hope you found some new favorites this week on Artists Uncovered, and help us our part to keep music alive for fans across the world. Be sure to check back next week for more releases!